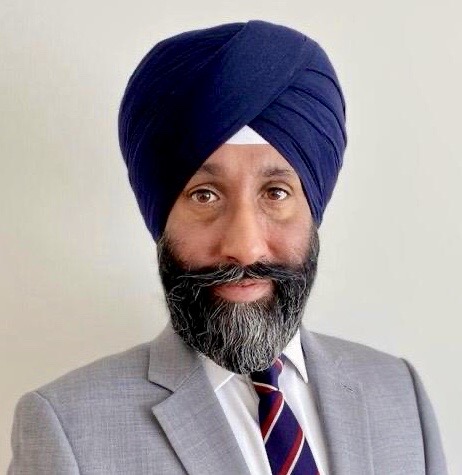 Mr Deol is a highly experienced, fellowship-trained, Consultant Trauma & Orthopaedic Surgeon who specialises in all foot and ankle conditions with a particular focus on Sports injuries, Trauma and Deformity correction.

He studied medicine at King’s College London after which he completed basic surgical training then gained experience in the foot & ankle unit at the Royal National Orthopaedic Hospital. He was awarded an MSc in Surgical Sciences and a Diploma from Imperial College London. He undertook higher specialist training in Trauma & Orthopaedic surgery on the prestigious London North West Thames rotation working at leading centres including Charing Cross hospital, St Mary’s hospital and Chelsea & Westminster Hospital.

Mr Deol was then selected for advanced fellowship training in Foot & Ankle surgery with a focus on the latest arthroscopic techniques and sports-related injuries with Prof James Calder at the Chelsea & Westminster Hospital.  He has gained further experience abroad undertaking travelling fellowships to Holland and to world-leading trauma units in the USA.

Mr Deol was appointed as Consultant Orthopaedic Surgeon at the East & North Herts NHS Trust (Lister/QEII Hospitals) in 2011. His work has been recognised with Clinic Excellence Awards. He currently has over 22 years NHS experience with 10 years at Consultant level.

Mr Deol has published research work, written book chapters on foot and ankle disorders and presented both nationally and internationally. He currently Chairs the Foot & Ankle Committee for Societe Internationale de Chirugie Orthopedique et de Traumatologie (SICOT) and has been invited to lecture around the world.

He is involved in teaching at undergraduate and postgraduate levels and is responsible for specialist trainees in trauma and orthopaedics from the London and East of England regions. He has been faculty and lecturer on courses and has been on interview panels for undergraduate medicine in London and national higher surgical training entry. 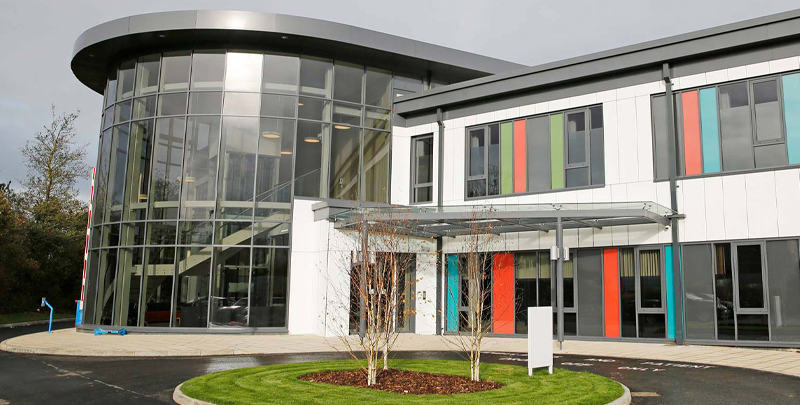 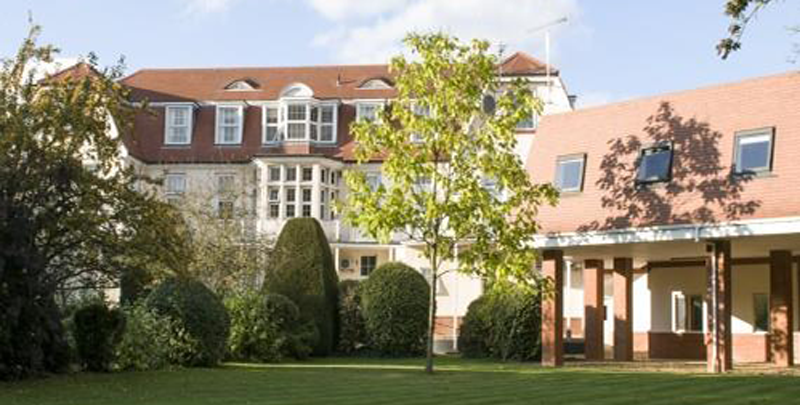 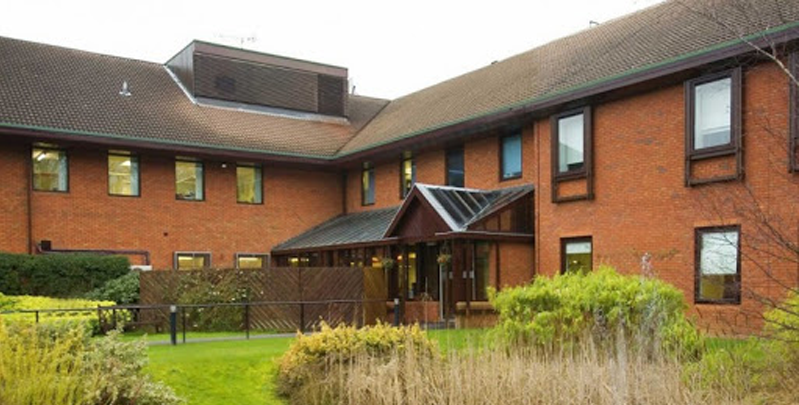